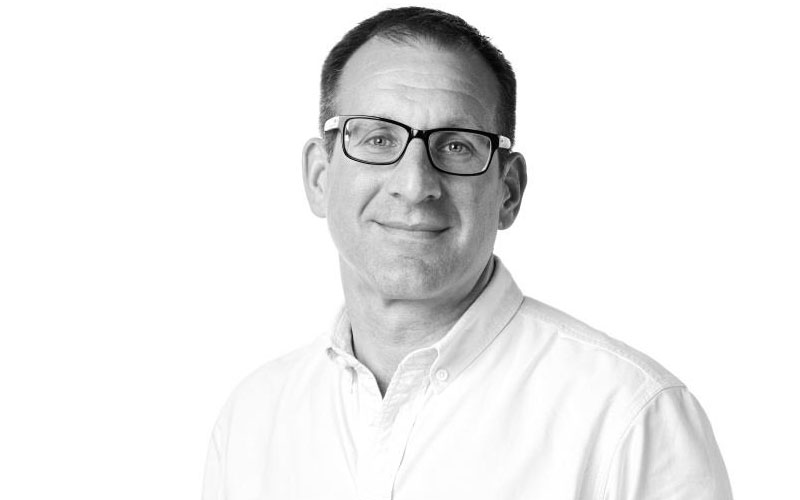 Pentland owns a number of well-known brands including: Speedo, Berghaus, Canterbury, Mitre, and Ellesse. Pentland is also the global licensee for Lacoste and Ted Baker footwear and sells its products in over 190 countries worldwide.

A Chartered Management Accountant, Andy has been with the company since 2005 and previously worked at Procter and Gamble and Boots Group. In 2016 Andy was appointed to the Board of Sport England, the arm’s length body of the UK Government charged with increasing the number of people enjoying the benefits of sport and activity in England – no matter what their background, ability or age.