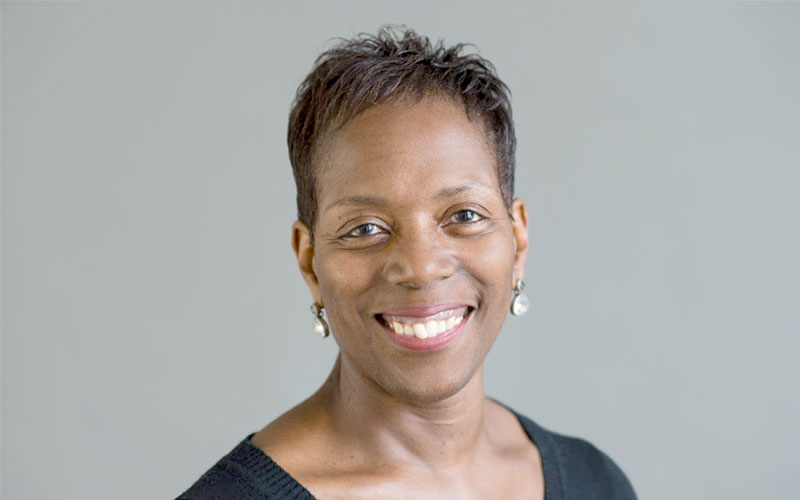 Althea Efunshile CBE is the Founding Chair of the National College for Creative Industries. She is also a Non-Executive Director of University College London Hospitals NHS Foundation Trust, and a member of the Council of Goldsmiths College, University of London.

Until October 2016 she was Deputy Chief Executive of Arts Council England where she led on the development and implementation of their Investment Strategy, operational delivery, and work for children and young people. Prior to joining the Arts Council in 2007, Althea spent six years as a senior civil servant in the Department for Education and Skills working in various director level roles all concerned with improving outcomes for vulnerable and disadvantaged children.